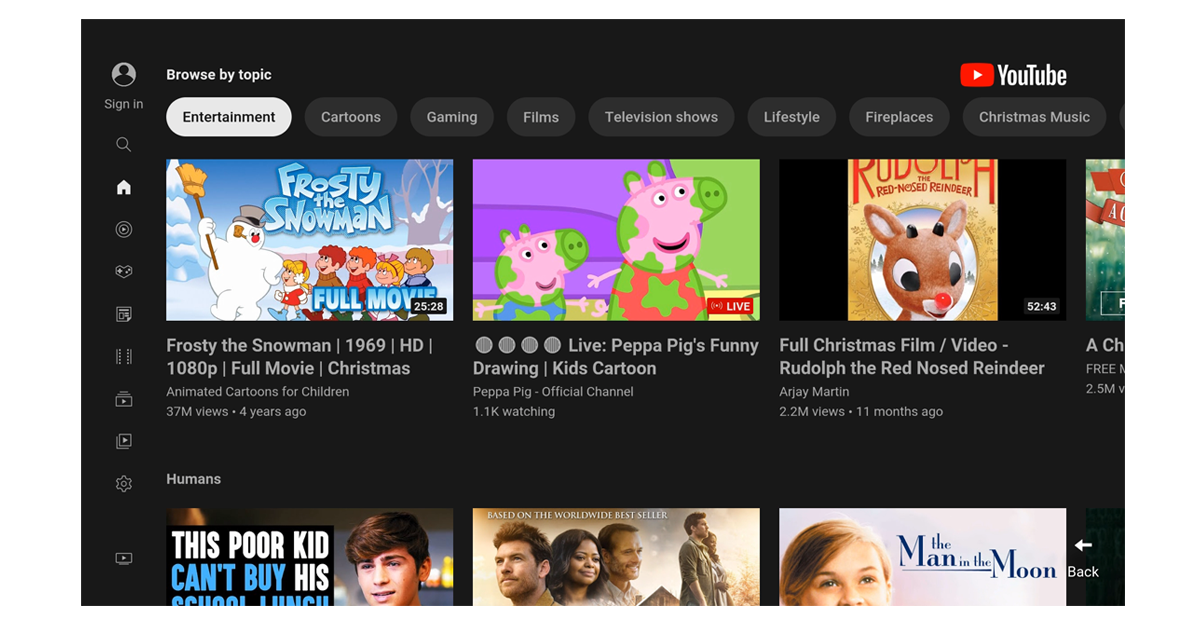 After a months-long spat between Roku and Google, the two companies came to an agreement on Wednesday to keep YouTube on the Roku platform. The announcement was made on Wednesday, just one day before Google planned to remove the YouTube app from Roku's channel store, preventing Roku users from adding it if it wasn't already installed on their Roku devices. The agreement also resulted in the return of the standalone YouTube TV app, which has already been restored to the Roku channel store.

The Roku/Google battle began in early 2021 when Roku's deal to distribute YouTube TV expired and Roku removed YouTube TV from its channel store, although it allowed users to continue using the app if they had already installed it. Google responded by embedding YouTube TV within the regular YouTube app.

In October, Roku posted that the company "does not earn a single dollar from YouTube's ad supported video sharing service" and laid out two main points of disagreement in negotiations with Google: "First, Google continues to interfere with Roku's independent search results, requiring that we preference YouTube over other content providers. This is a concern shared by many companies who believe that customers deserve neutral and relevant results to their search queries. Second, Google discriminates against Roku by demanding search, voice, and data features that they do not insist on from other streaming platforms." The latter complaint was a reference to Google demanding that Roku add decoding support for the AV1 video codec, which Roku claimed would lead to higher prices for Roku devices due to hardware requirements needed to support this.

Roku's announcement of an agreement consisted of a tweet and an update to their original blog post, stating that "[e]ffective today, we have agreed to a multi-year extension with Google for YouTube and YouTube TV. This agreement represents a positive development for our shared customers, making both YouTube and YouTube TV available for all streamers on the Roku platform." Terms of the agreement have not been disclosed, so it's not known whether Roku will implement any of Google's demands. It's also unknown how long this "multi-year extension" will last until Roku and Google will have to sit down at the bargaining table once again.