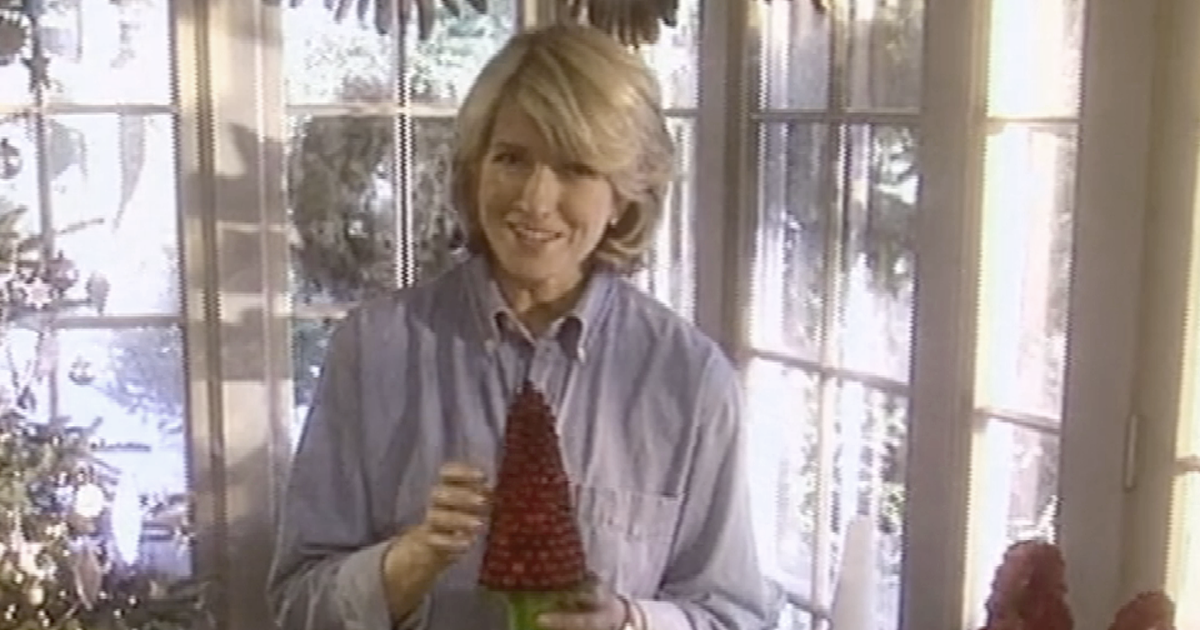 Roku is also acquiring 3,000 episodes of past seasons of the following series from these three celebrities:

These shows will have their own linear channels on The Roku Channel.

The announcement of these series comes just a year after Roku purchased This Old House Ventures for $97.8 million in March of 2021, bringing the popular long-running PBS shows This Old House and Ask This Old House to The Roku Channel. These deals indicate Roku's desire to attract fans of food, home, and livestyle television.

Rob Holmes, Roku's Vice President of Programming said in a statement, "We are thrilled to bring our viewers this standout content from culinary and cultural powerhouses Martha Stewart, Emeril Lagasse, and Chris Kimball — for free. The Roku Channel's impressive reach, incredibly engaged user base, and successful monetization model continues to make it an attractive destination for content partners and established talent to elevate their programming and connect with streaming audiences at scale. These exciting first-of-their-kind partnerships for Roku with Marquee Brands and Milk Street Studios showcase our unique ability to drive value across the streaming ecosystem."