How to watch NCAA March Madness on Roku 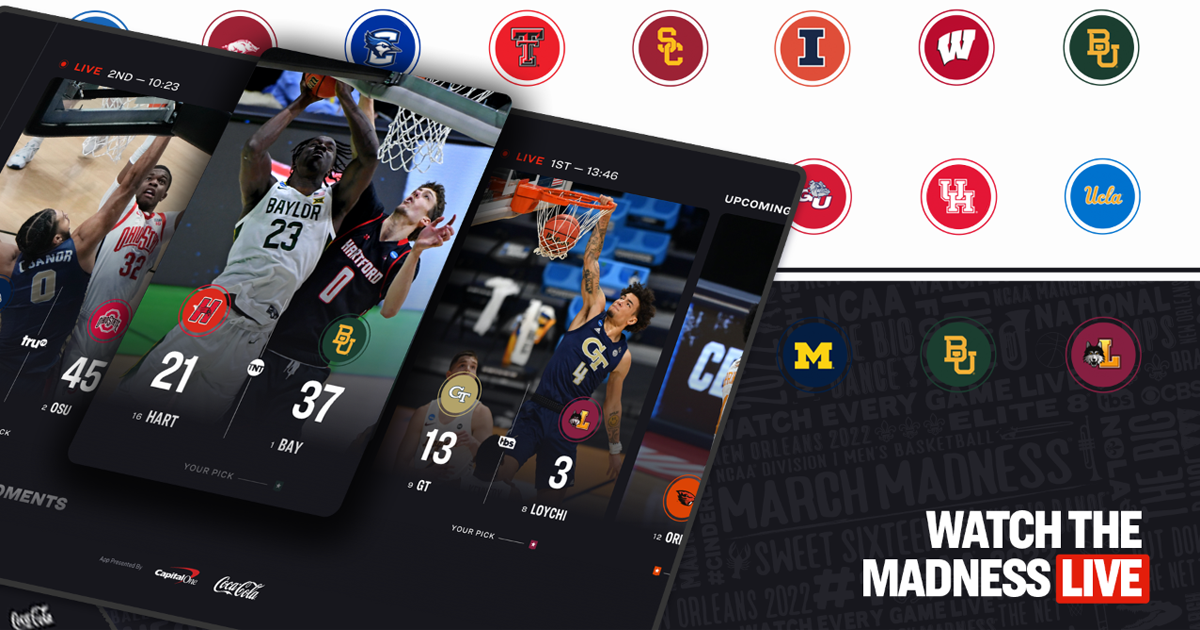 The NCAA Division I Men's Basketball Championship, also known as March Madness, begins with the "First Four" on Tuesday, March 15. Play continues through the Final Four on April 2 and the National Championship on April 4. Games will be broadcast on CBS, TBS, truTV, and TNT, with the non-CBS games also being streamed on the NCAA March Madness Live app, available on Roku and other streaming devices. Read on to learn how to stream all of the March Madness games on your Roku.

Here is where the various championship rounds will be broadcast:

Local CBS stations are available in select markets if you subscribe to DIRECTV STREAM, fuboTV, Hulu with Live TV, or YouTube TV. If you don't subscribe to any of these, your only option for watching First Round, Second Round, Sweet Sixteen, and Elite Eight games on Roku will be with a Paramount+ Premium subscription, which includes live streaming of your local CBS station. Paramount+ Premium is $9.99/month after a 7-day free trial and you can cancel at any time.

To watch March Madness competition on TBS, TNT, and truTV, you can subscribe to DIRECTV STREAM, Sling TV, fuboTV, Hulu with Live TV, or YouTube TV, all of which include these cable channels. All of the non-CBS games will also be streamed live on the NCAA March Madness Live Roku app, which gives you three free hours of use. After that, you will need to authenticate the channel with a pay TV subscription. More details can be found on our NCAA March Madness Live Roku app page.