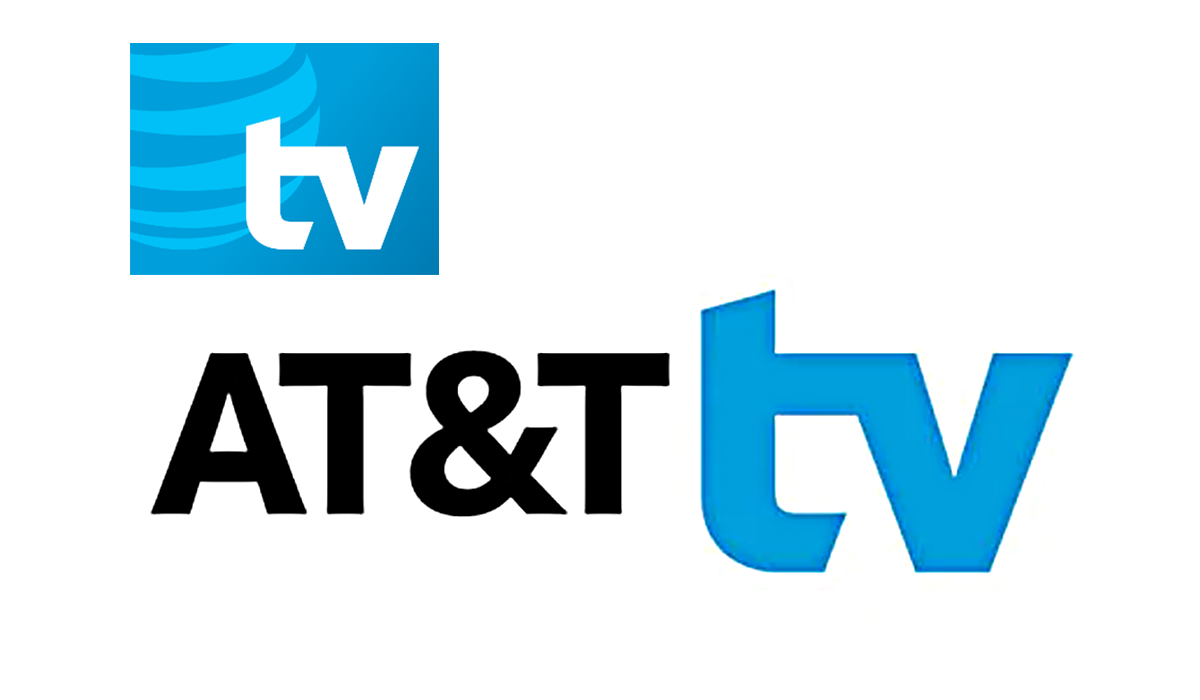 After a nearly five-month absence, the AT&T TV streaming service is once again available on Roku devices. The over-the-top live TV service, one of several alternatives to traditional cable TV, was removed from Roku on January 1 of this year. Roku users were able to continue using the app if it was already installed on their device, but it was no longer available for download for new AT&T TV customers or for those who removed the app from their Roku.

AT&T offered little in the way of explanation other than a note on a customer support page saying that they were "actively working on a new agreement with Roku" and hoped to resolve the issue soon. Speculation was that Roku, Inc. and AT&T were in a dispute over how to split advertising revenue. Whatever the cause, a new agreement is apparently in place between Roku, Inc. and AT&T as the AT&T TV app reappeared in the Roku channel store this week.

AT&T TV is the latest incarnation of a streaming service from AT&T. In an attempt to compete with cable alternatives like Sling TV, YouTube TV, and fuboTV, which are increasingly popular with cord-cutters, AT&T's DirecTV satellite service created DirecTV NOW. DirecTV NOW offered a service similar to the satellite-based service, but available by streaming on Roku, Amazon Fire TV, and other OTT devices. In late July of last year, AT&T announced that DirecTV NOW would be rebranded as AT&T TV NOW. Simple enough, until March of this year when AT&T confused everyone with the launch of a new live TV service called just AT&T TV.

AT&T TV has four plans available starting at $50 per month, although lower prices may be available when AT&T TV is bundled with AT&T Internet:

These are the base rates. Read AT&T TV terms and conditions carefully for price durations, taxes, and additional fees.

All plans currently include one year of AT&T's new HBO MAX, a video-on-demand streaming platform that bundles HBO together with movies and TV series, plus new Max Originals. Note the HBO MAX is not currently available on the Roku platform, but the executive vice president and general manager of WarnerMedia's direct-to-consumer products, told CNET "that the company has HBO Max applications ready to go for both Roku and Amazon Fire TV."