Peacock is finally coming to Roku 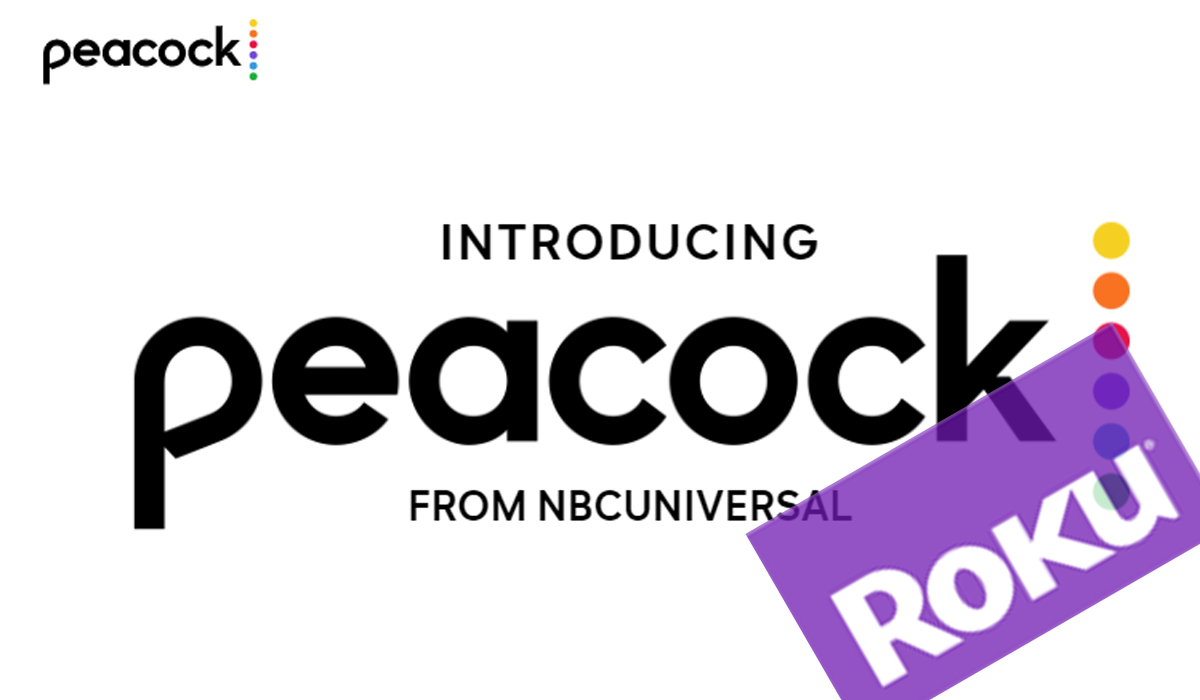 NBCUniversal's Peacock streaming service is finally coming to Roku. Months after launching on other platforms, Roku announced on Twitter, "Hey streamers, @peacockTV will soon be landing on the Roku platform! Stay tuned for an official announcement in the coming weeks."

Hey streamers, @peacockTV will soon be landing on the Roku platform!

Stay tuned for an official announcement in the coming weeks.

Peacock offers hundreds of movies from major Hollywood studios, thousands of hours of TV shows, live news and sports, and Peacock Channels, which stream movies, shows, and clips 24/7. The service is free, but viewers can subscribe to Peacock Premium ($4.99/month) for access to additional content, and Peacock Premium Plus (an additional $5.00/month) provides (mostly) ad-free viewing.

Roku and NBCUniversal have been deadlocked over terms of advertising inventory on the ad-supported versions of Peacock. Roku typically takes a 30% share of ad inventory, but Peacock has refused these terms, arguing that it delivers only 5 minutes or less of ads per hour of programming. The stalemate came to a head this week when NBCUniversal said it would remove all of NBCU's channels from the Roku platform. All 46 NBCU apps were potentially to be removed as early as this weekend.

According to a report from Variety, The Roku/NBCU deal to provide the Peacock app on Roku includes an agreement to keep the rest of the NBCU channels on Roku, and NBC content will also be made available on Roku's free flagship app The Roku Channel. Financial terms were not disclosed, but Variety said that "there is money changing hands, in the form of NBCU providing some kind of value to Roku: The platform company said it has a deal for 'a meaningful partnership around advertising.'"

Variety further reported that it will be a few weeks before Peacock becomes available, as the two companies work on integrating their app into the Roku system.