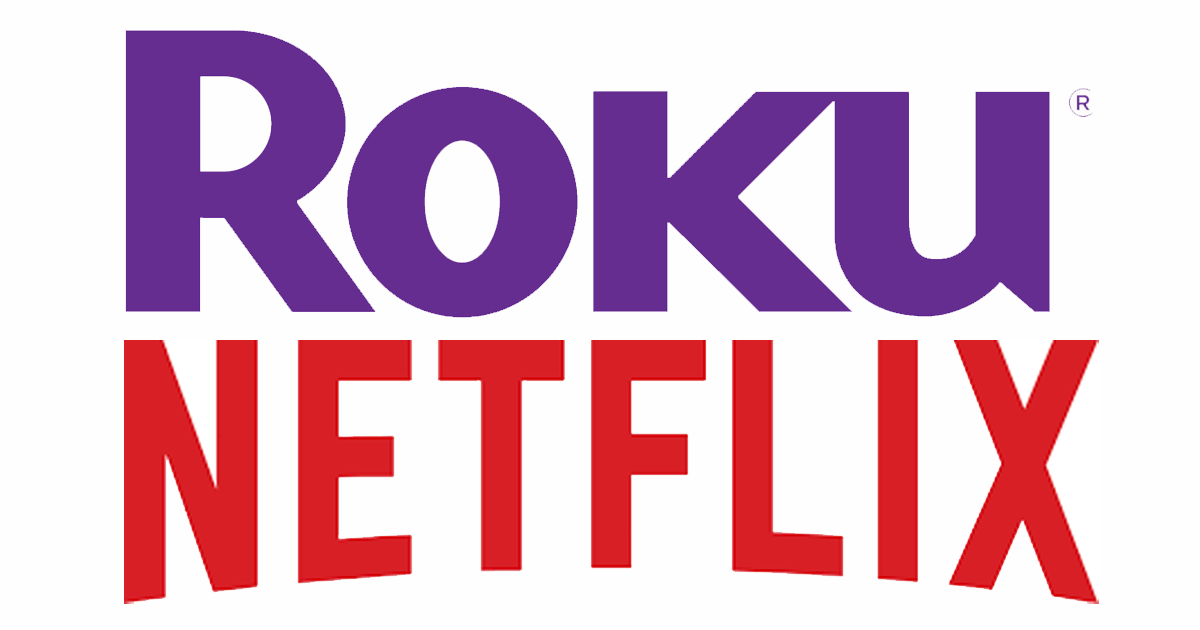 The buyout of Roku, Inc. by a bigger streaming media company has been fodder for the rumor mill for a long time. Disney, Google, and Amazon have all been the subject of rumors, or at least speculation, that they could acquire Roku. The latest rumor, which started with a report from Business Insider, involves Netflix, which in the first quarter of 2022 saw a drop in subscribers for the first time in more than a decade. As a result, Netflix is planning to get into ad-supported streaming - something that was unthinkable for Netflix in the past - and told employees that ad-supported, lower-priced subscription tiers are planned for late 2022. At the same time, Roku's stock has dropped 80% from July 2021, as Roku's growth has slowed in a post-pandemic world where people are dialing down their time in front of the TV.

That drop in stock price makes Roku much more affordable to potential suitors. But the big prize for Netflix could be Roku's successful experience in the streaming-video ad market, something Netflix has no experience with. Roku acquired dataxu, a demand-side platform (DSP) that enables marketers to plan and buy video ad campaigns, in 2019 and rolled out its OneView Ad platform, which "integrates the reach, inventory and capabilities of Roku advertising with the identity and attribution tools of demand-side platform dataxu," in 2020. AdExchanger reported that Roku's Q1 revenue for 2022 was up 28% year-over-year to $734 million; $647 million (nearly 90%) of that resulted from ad sales and content distribution. And let's not forget The Roku Channel, available on Roku devices and on competing platforms, which is an ad-supported streaming service with on-demand movies and TV shows and a rapidly expanding lineup of live linear channels.

How serious are the Netflix/Roku rumors? Fast Company points out that the Business Insider report doesn't provide much evidence that a deal is being discussed, and "no sources are claiming that the two companies are even in negotiations, let alone close to any kind of deal." Rather, the rumor comes from "internal chatter" among Roku employees; as a result, Roku suspended employee trading of its stock. This is one reason why The Motley Fools says that "a Roku-Netflix deal isn't going to happen."

In addition to the lack of confirmation from Roku management or from any media outlets other than Business Insider, The Motley Fool argues that "the timing for a blockbuster deal would be odd for Netflix. The company has never made an acquisition of more than $1 billion, and its business is in disarray after the stock plunged on a surprise subscriber drop in the first quarter. Management has been desperate to shave costs, issuing two rounds of layoffs while chopping dozens of TV and film projects." Furthermore, despite the steep drop in Roku's share price, Roku still has a market cap of $14 billion. "An all-stock deal would dilute Netflix shareholders by 15.5% to acquire a company that's expected to lose money this year and next, and financing the purchase would be difficult because Netflix already has $14.5 billion in debt from its content binge."

The Motley Fool's biggest argument against a potential Roku acquisition by Netflix is that "a Netflix-Roku combination would be likely to pique the interest of antitrust regulators," as well as cause some of Netflix's competitors to leave the currently-agnostic platform or, at a minimum, renegotiate the ad-sharing and user-data-sharing agreements that have helped make Roku successful.

Netflix acquiring Roku is interesting, however, simply because Roku was originally designed as a Netflix player. When Netflix decided not to release their own player, it was spun-off into it's own company, now knows as Roku, Inc.