What happened to Google Play Movies and TV on Roku? 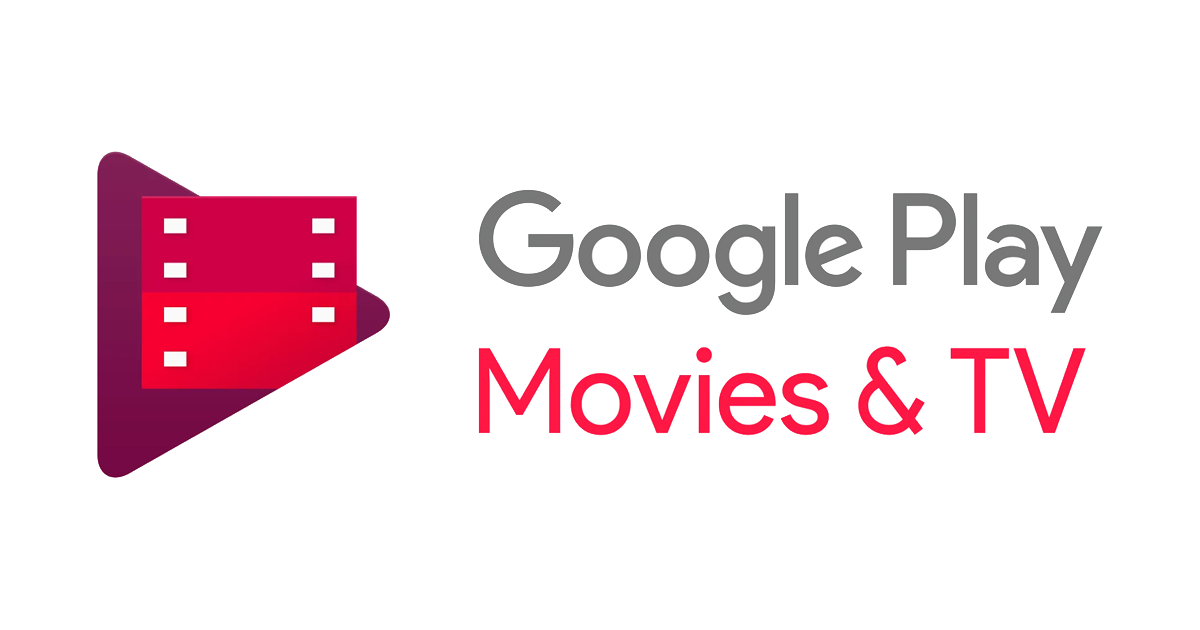 If you haven't used the Google Play Movies and TV app on your Roku or smart TV in a while, you may be surprised to find that the app is no longer available on those devices. But don't worry, your Google Play videos are still available on Roku - here are your two options for streaming them.

What is Google Play Movies and TV?

Google launched Play Movies and TV in 2012 as a streaming service that sells and rents movies and TV shows. Some Google Play Movies & TV apps were rebranded as Google TV in 2020, but like many Google products, this one has a bit of an identity crisis. On Android devices, the Google TV app provides additional functionality by turning the app into a central access point for other streaming services, including Disney+, HBO Max, Paramount+, and Amazon Prime Video, while retaining the ability to rent and purchase movies and TV shows. On iOS devices, however, the streaming video service retains the old Google Play Movies and TV moniker, while on the web you'll find videos for purchase and rental in the Play Store. There is also a Google TV website, but it only provides marketing for the Google TV app on Android devices and certain Sony and TCL smart TVs.

Despite the various names on different devices, all of the apps offer the ability to buy or rent videos at prices that vary by title. Many titles, such as Jurassic World: Fallen Kingdom (2018), rent for $3.99, while new releases may be available only for purchase, like Disney's Cruella, which can be purchased for $29.99. As an example of prices for TV series, The Office is available to purchase for $1.99 per episode or $29.99 for a full season. Unlike some services that charge according to video quality, Google videos automatically play in the highest quality for your device (4K, HD, or SD), and you pay the same regardless of quality. Rentals expire 48 hours after you start watching, or in 30 days, whichever comes first.

How to watch Google Play Movies and TV on Roku

The Google Play Movies & TV app was removed from Roku devices (as well as Samsung, LG, and Vizio smart TVs) on June 15, 2021. This isn't the result of two companies haggling over ad revenue, as with previous disputes between Roku and Google. In this case, Google has simply consolidated Google Play Movies and TV into the YouTube app on Roku, where movies and TV shows rented and purchased through Google Play are now available.

To access your Google Play Movies and TV videos on Roku, install the YouTube app on your Roku device, if you haven't already done so, by using the search function on your Roku's home screen menu, then log into YouTube using the same Google account that you used for Google Play Movies and TV. From the left-hand main menu in the Roku YouTube app, go to Library, then select Your Movies and Shows. For new video rentals and purchases, select Movies & Shows from the left-hand main menu.

Movies & TV shows available in the YouTube app on Roku include titles that are free with ads. You won't find any recent releases for free, but there are some older classics like O Brother, Where Art Thou? (2001), Hang 'Em High (1968), and The Terminator (1984). (Tip: Scroll to the far right and select "show all" for a full list of free titles.) Beyond the free titles, paid videos are shown in a somewhat chaotic mix of categories. In addition to a few traditional genres like Action & Adventure and Western, categories include The Terminator, Bonnie Hunt Movies, Exercise, and Nick Nolte movies. Also available are "Recommended", "Top Selling", and "New Releases". All in all, the YouTube interface makes it difficult to browse the full library of available titles. Although you can rent and purchase videos through the Roku YouTube app, you'll probably find it easier to browse videos in the movies and shows section of the Play Store and rent or purchase them there, and then access them in your YouTube library on Roku.

There are, of course, those who don't want to use the YouTube app to watch their Google Play videos through Roku. Before Google locked comments on the above announcement, many people expressed their outrage at the forced use of YouTube. Many of the comments echo what one person stated: "[H]aving Google Movies and YouTube separated is a much nicer experience. I have many reasons for this but the single most important one is that I do not want my children using YouTube. They currently use Google Play movies on our LG TV and can navigate to their favourite Peppa Pig or Thomas the Tank Engine episodes with ease and safety. If these are only going to be available via the YouTube app..., this means that they will have to navigate to them via YouTube and will most likely see a list of "Suggested" videos that are not suitable for them... The main YouTube app is not very child friendly at all." Others commented on YouTube's lack of support for certain audio standards.

If you don't want to use YouTube to watch your Google videos on Roku, a good alternative is Movies Anywhere, a free service that provides a single app to watch your videos from Apple TV, Amazon Prime Video, VUDU, Google Play, Microsoft Movies & TV, Xfinity, Fandango NOW, Verizon, and DirecTV. Although the Movies Anywhere app on Roku only allows you to watch videos (you will need to purchase videos through individual retailers linked to your account), the app provides a simple interface that aggregates videos from multiple retailers, not just Google.

Movies Anywhere lets you create multiple profiles through the website that are accessible in the Roku app, so your children's video can be kept separate from those for more mature audiences. Also, Movies Anywhere supports Dolby Atmos (available with 4K UHD content only) and 5.1 Dolby Digital Plus audio formats. Although most Roku streaming devices do not decode these audio formats, they can pass through the signal to an external sound system that is capable of playing these formats. (See this Roku Support article for more information on surround sound on Roku.)