Roku to remove all private channels on February 23, 2022

Private/non-certified channels have now been removed from Roku devices. See this article for an update to this article. 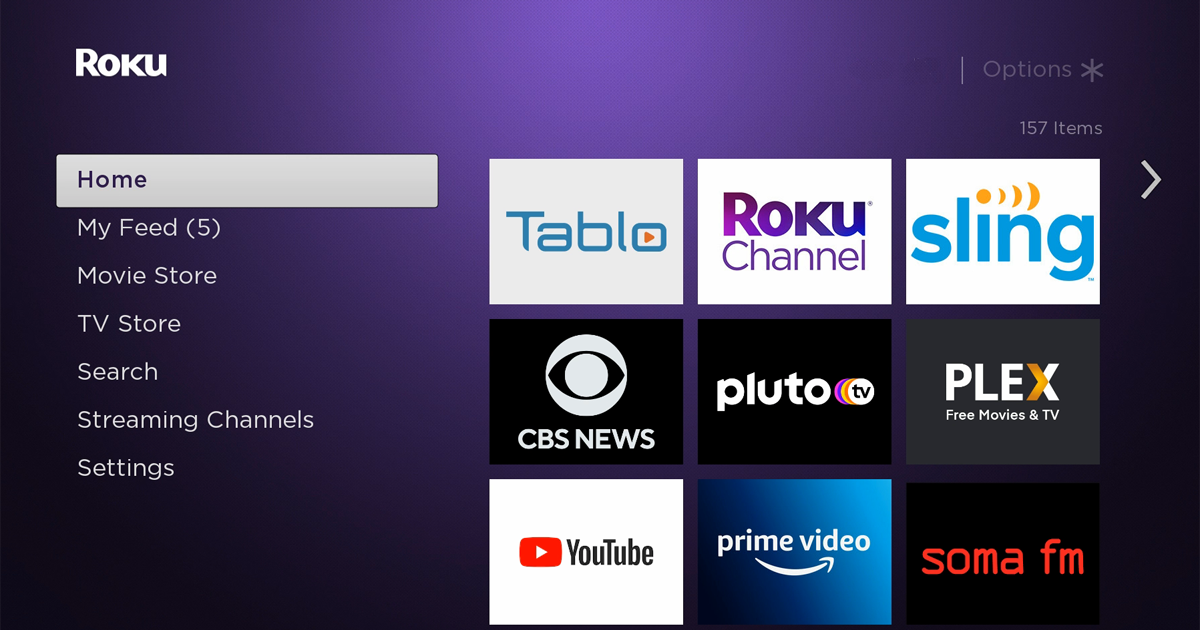 The existence of private channels carried a sort of mystique with some within the Roku user community, and listings of private channel vanity codes (including our own) became very popular, especially in Roku's early days. Aside from use for testing, many of the private channels were simply creations by hobbyists who didn't care about widespread dissemination, or they carried special-interest content that appealed to a vary narrow range of viewers. As Roku made it easier to publish in the public channel store and third-party tools such as Instant TV Channel simplified channel development for non-programmers, the number of new channels publicized in private channel lists has greatly dwindled.

Also hastening the demise of private channels was Roku's change in terminology - "private" channels became "non-certified" channels - which included a dire warning when installing a non-certified channel that "...if Roku determines that this channel violates copyright, contains illegal content, or otherwise violates Roku's terms and conditions, then ROKU MAY REMOVE THIS CHANNEL WITHOUT PRIOR NOTICE, AND YOUR ACCOUNT MAY BE BLOCKED FROM ADDING ANY OTHER NON-CERTIFIED CHANNELS."

Piracy is likely a bigger concern for Roku than adult content. In 2017, a court order banned Roku devices from being sold in Mexico after Cablevisión claimed that "hackers would develop unsupported channels with access to pirated content on Roku and sell subscriptions to users over WhatsApp." Although complaints in the U.S. never reached that level, many Roku users will remember the shutdown of XTV, a popular private channel with live streams of cable networks and on-demand episodes of popular TV series, after claims of copyright infringement.

Officially, neither adult content nor piracy are mentioned by Roku as reasons for the removal of all private channels. Instead, Roku's announcement states that it "is sunsetting non-certified channels to better align with industry standards on their two different use cases: developer QA testing of channels to be certified and published to the Roku Channel Store, and limiting distribution of channels to a small set of users." Private/non-certified channels will be replaced by two new developer features: Beta channels and the Independent Developer Kit (IDK).

The beta channel feature will limit a single developer account to 10 beta channels that can be installed by a maximum of 20 test users at a time. Beta channels automatically expire 120 days after creation, meaning they are no longer available on the Developer Dashboard and are disabled for all users who have installed them. The IDK lets individual developers and enthusiasts build and sideload applications on IDK-supported Roku devices for their own personal use.