Get a free month of Paramount+ and watch over 1,000 newly-added movies 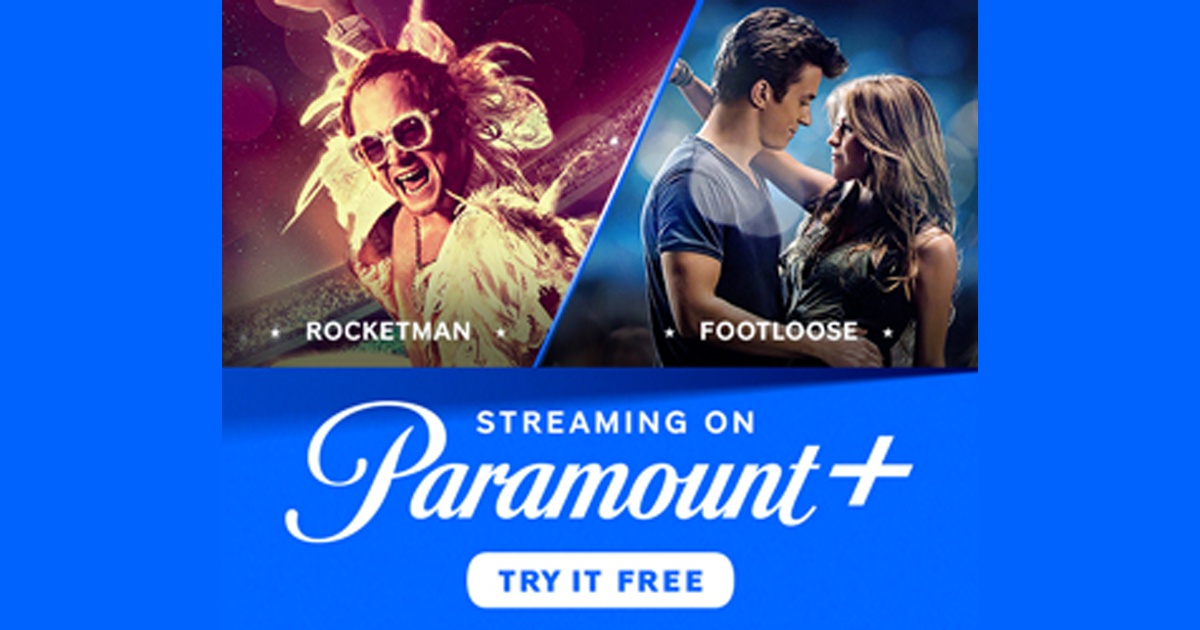 is kicking off the start of Summer with the addition of over 1,000 movies to the popular streaming service. And to celebrate, Paramount+ is giving new subscribers a full one-month free trial - scroll down this article to the heading How to get a free month of Paramount+ for full details.

Formerly known as CBS All Access, Paramount Plus is a subscription streaming service from ViacomCBS that offers original content that includes newly-aired CBS television shows and other content from the ViacomCBS library. For $4.99/month (with ads), you'll have access to content from CBS, CBS News, CBS Sports, BET, Comedy Central, MTV, Nickelodeon, Paramount Pictures, Showtime, and the Smithsonian Channel, including tens of thousands of TV episodes on demand. Along with original shows like "Star Trek: Picard," "Star Trek: Discovery", and "The Good Fight," you'll find current primetime, daytime, and late night shows and classic series, along with movies, live sporting events, and news.

Paramount Plus also has a big lineup of original series on tap, including the "The Fairly Oddparents, "Evil", "RuPaul’s Drag Race All Stars", "The Good Fight", "Love Island", "RENO 911!", and a reboot of "iCarly".

In addition to all that, Paramount Plus has a large on-demand library of popular movies, with over 1,000 just added. New titles include the following:

How to get a free month of Paramount+ on Roku

The free month of Paramount Plus doesn't last long - this offer expires at midnight Pacific Time on Wednesday, June 30. To get your free month, visit the Paramount Plus website using this link, or any other Paramount Plus link in this article. After creating an account, just enter the code MOVIES on the checkout page where you enter your payment information. You can cancel anytime during your free month to avoid being charged.