Over 30 Quibi shows are now streaming as Roku Originals 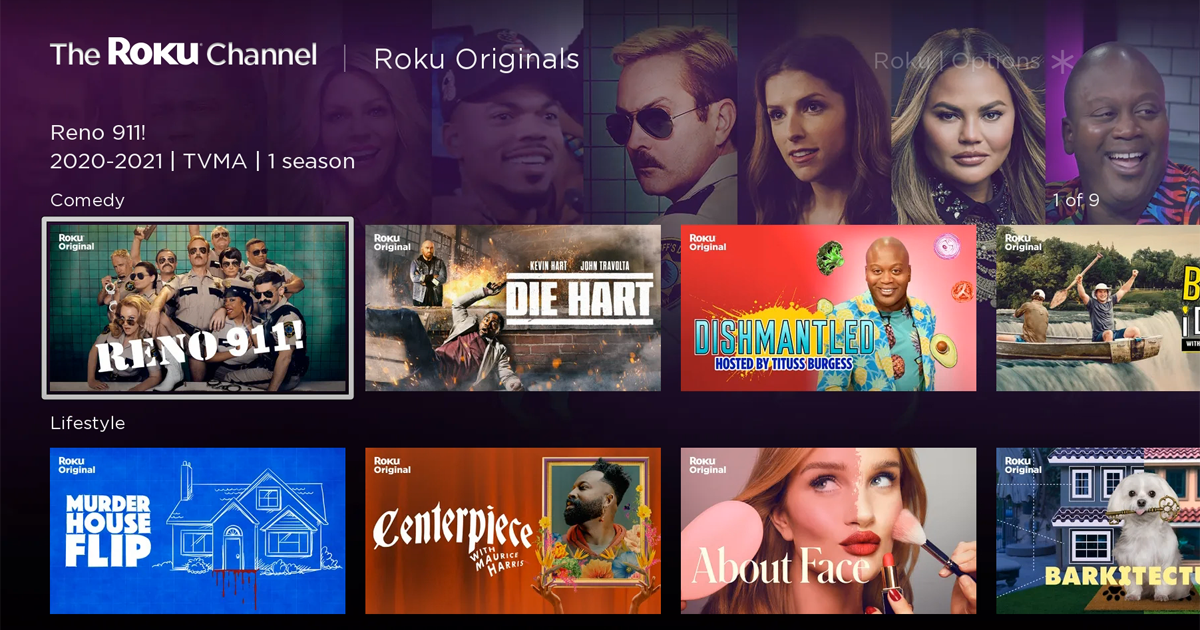 After purchasing the video assets of the now-defunct streaming service Quibi earlier this year, 31 of those short-form shows are now available for free on The Roku Channel. Roku has the rights to more than 75 Quibi shows, so you can expect more content in the future.

Originally geared toward mobile viewing, each episode lasts only around 10 minutes or less. When strung together, however, you'll have a show that approximates a full-length movie. Season 1 of Reno 911, for example, has 25 episodes averaging between 6 and 7 minutes per episode. This adds up to around 2-1/2 hours of entertainment - not including commercials, of course. Roku, however, has promised to air no more than 60 seconds of commercials between each episode, with no breaks during an episode.

How to watch Quibi shows on Roku