Disney+ With Ads Is Now Available, but Not on Roku 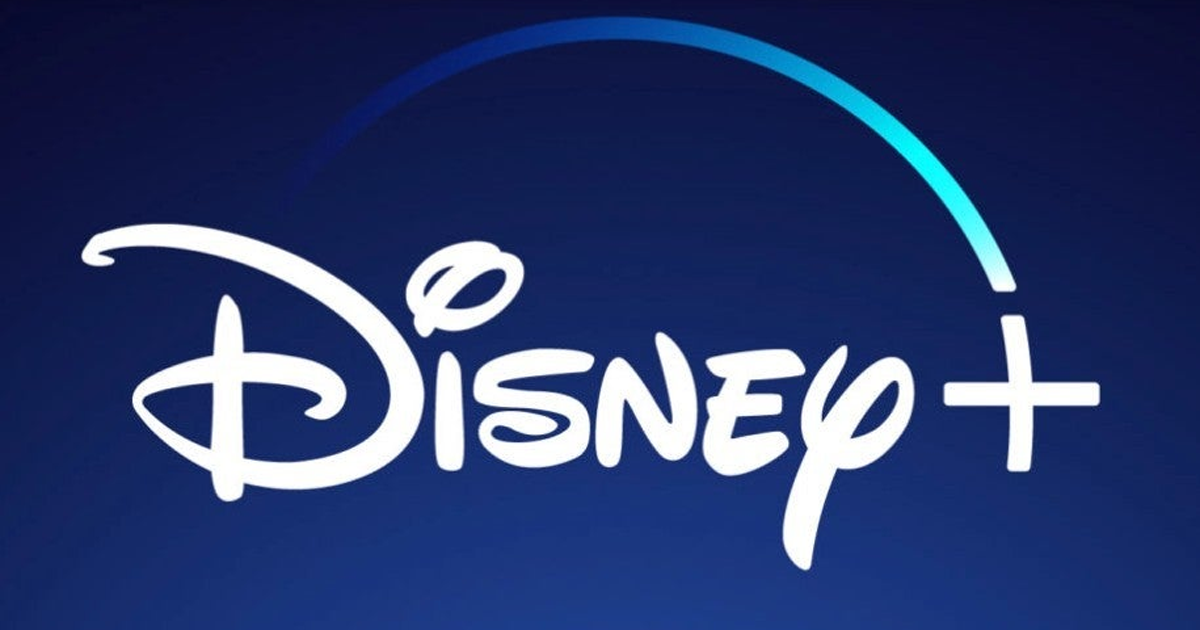 Disney+, the popular on-demand streaming video service, recently raised the price of it's ad-free service by three dollars to $10.99 a month. The old $7.99 plan, now known as Disney+ Basic, is still available, but now comes with ads. But if you're a Roku user, the ad-supported Basic plan is not yet available. You will need to subscribe to ad-free Disney+ or watch on a different streaming device.

Disney offers the following information on its help pages:

Streaming of Disney+ Basic (With Ads) is not available on Roku devices or the Microsoft Windows Desktop app. If you recently subscribed to an ad-supported Disney+ plan as a new or existing subscriber and are unable to view on your preferred device, you have the following options:

Neither Disney nor Roku has offered an explanation as why Disney+ Basic is unavailable on Roku devices at launch, but it's probably safe to assume that it has to do sharing of ad revenue, as reported by Next TV. Other services have been unavailable on Roku, either missing at launch or temporary removed, due to revenue-sharing disputes. Notable examples are YouTube TV and AT&T TV (now DIRECTV Stream). As with those apps, Disney and Roku will likely come to an agreement in the near future (assuming revenue sharing is, in fact, the reason for Disney+ Basic being unavailable) and make ad-free Disney+ available on Roku devices.

It would be in the interest of both Roku and Disney to come to an agreement. Deadline reported that research from Kantar found that about 23% of the approximately 46 million U.S. Disney+ subscribers would switch to the lower-cost ad-supported plan. Presumably, many of those subscribers who watch Disney+ on Roku would switch to a different streaming device. From Disney's viewpoint, however, Roku is the predominant streaming device currently in use, and it would be in Disney's interest to offer their ad-free service to Roku users.