Did your local station drop MeTV? Here's how to watch MeTV on Roku 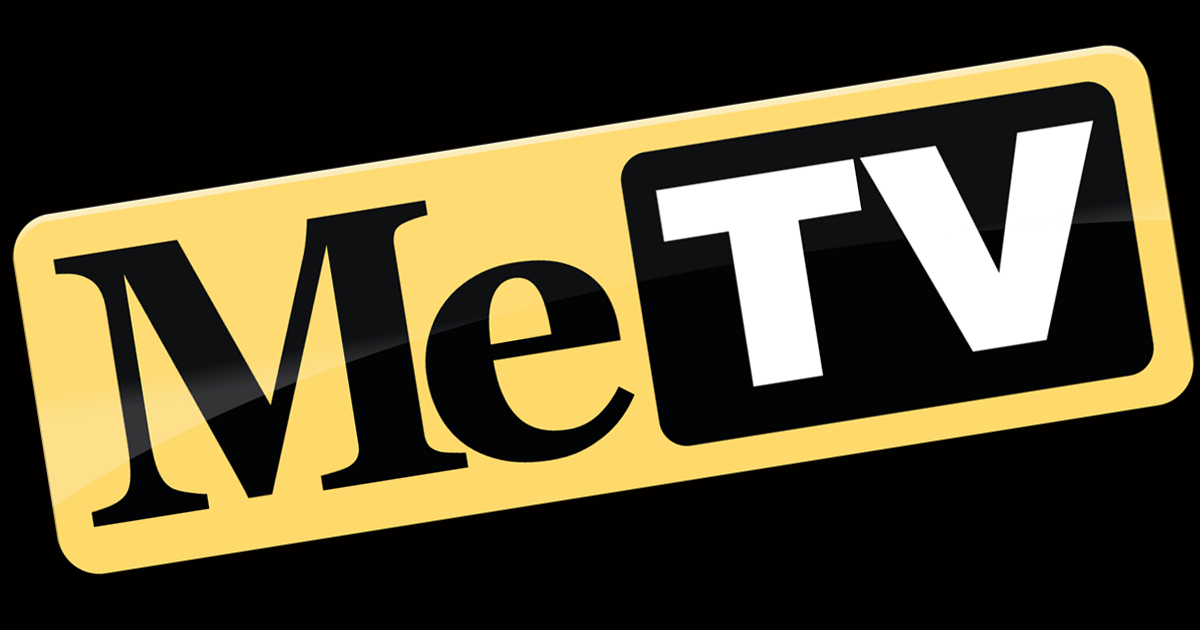 On September 1, over a dozen local TV stations dropped the popular MeTV network. Billed as "America’s #1 Classic Television Network," MeTV entertains viewers with reruns of hit shows that originally aired from the 1940s through the 1990s. Series currently on MeTV include M*A*S*H, Saved by the Bell, Star Trek, The Waltons, The Flintstones, Bonanza, The Andy Griffith Show, and many other favorites from past decades.

No official announcement has been made that we are aware of. However, MeTV is owned by Weigel Broadcasting, while most of the stations that dropped MeTV are owned by rival Sinclair Broadcasting Group, and two stations are owned by E. W. Scripps Company. At least some of the stations dropping MeTV, such as WJAR in Providence-New Bedford and have replaced it with Sinclair-owned Charge!, leading to speculation that Sinclair would prefer to carry its own network, instead of one owned by a rival broadcaster, on stations it owns. Charge! also broadcasts TV series reruns, but with an emphasis on action, adventure, and police shows like CHiPS, Knight Rider, Magnum P.I., The Commish, CSI: Miami, and CSI: New York.

If you're one of unlucky ones who has lost the MeTV broadcast, or if you never had it to begin with, the good news is that MeTV is available on Roku. But you won't find it as a standalone Roku app, as you will with Comet TV, another popular broadcast network that specializes in reruns of science fiction shows like The Outer Limits, The X-Files, Buffy the Vampire Slayer, and Quantum Leap. To watch MeTV on Roku you will need to subscribe to either Frndly TV or Philo. Here is more information on each of these streaming services:

If you don't want to pay for a streaming TV service but you love classic TV, check out Pluto TV, which has several live channels of classic television shows. The Classic TV Comedy and Classic TV Families channels stream episodes of Taxi, The Brady Bunch, The Dick Van Dyke Show, and other great reruns, and there are several additional channels that are each dedicated to a specific show. These include Family Ties, Happy Days, The Love Boat, The Andy Griffith Show, The Addams Family, Gunsmoke, Dark Shadows, and several more.